"To disciple the nation"

A mighty wave of Holy Spirit fueled Revival swept all over Nagaland in the seventies. Miracles followed one after another. Lame persons walked, blind received sight, paralyzed people started moving, and Tuberculosis and Cancer patients were instantly cured. Above all the greatest miracle was that the Grace of our Lord Jesus Christ saved thousands of people. This outbreak of revival in Nagaland which started in 1976 inspired the International Evangelistic fellowship (IEF) to establish Discipleship Bible College to train young men and women in the word of God to reach the “unreached.”

During the height of the revival movement, it so happened that the healing hand of God touched Diechulie Haralu, a Christian businessman in Nagaland. As a token of his gratitude to God, he donated a plot of land with a magnificent two-storied RCC building to the IEF for the extension of God’s Kingdom on 20th October, 1979. This is the plot and building where DBC stands today.

Late Rev. Longri Ao, the then General Secretary of the Nagaland Baptist Church Council (NBCC) was one among the ardent supporters of the college who took great interest and initiatives for its development. It was he, who coined the term “Mount Miracle” for the place where DBC is presently located. He dedicated the college on 19th August, 1981 to the glory of God. DBC is one of the pioneering Bible Colleges in Nagaland.
The College is registered with the Government of Nagaland in the office of the Registrar of Societies, Nagaland Kohima, with the registration no. RS/470 of 1982-83 under Registration of Societies Act, 1860 as amended Vide Registration of Societies (Nagaland First Amendment) Act 1969.

Furthermore, this college has become a family member of the Nagaland Baptist Church Council (NBCC) by granting provision of recognition on 16th April 1998, and has been accredited B.Th. Degree by Asia Theological Association (ATA) on 23rd October 1998. Master of Divinity was running as a joint venture of three colleges Discipleship, Servanthood & Eastern Bible College which was started in 1999 and accredited by ATA in 2003.

In January 2019 DBC has dis-integrated from the federated program and have become independent which is Accredited by Asia Theological Association (ATA) on 2nd February 2019. 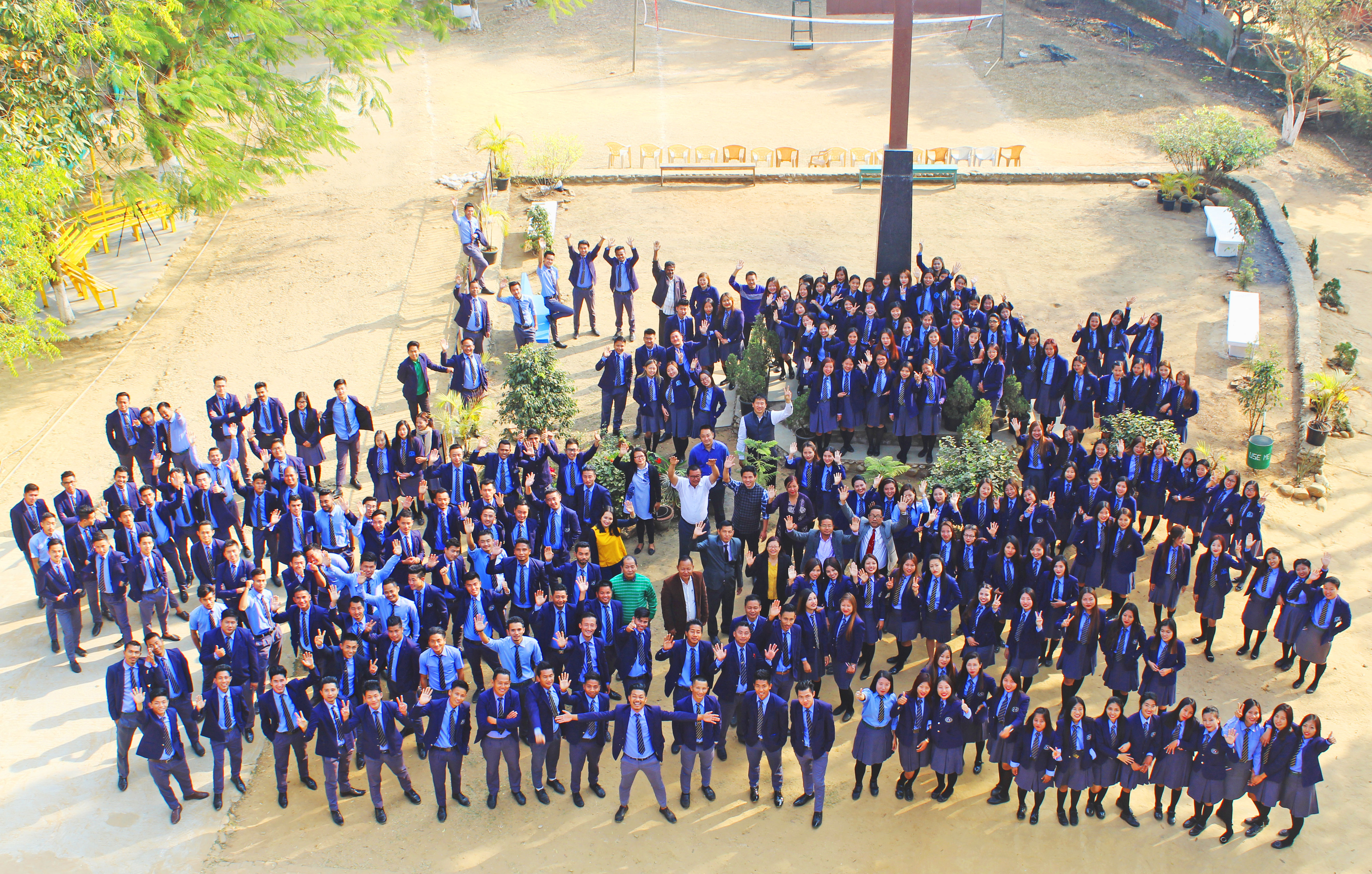 Discipleship Bible College is blessed with a spacious and beautiful campus, surrounded by a secured brick wall. The DBC campus hosts a community of more than 200 individuals along with the families of the faculty and staffs. With God’s help and the contributions of the many past and present faculty, staffs, and students, plus generous well wishers the college has been developed much.

GOVERNANCE OF THE COLLEGE

The Board of Governors is the highest governing authority of the College. The Principal, in consultation with the Faculty, executes all the internal decisions. Pertaining to the academic matters, the Academic Dean is the chief person for its implementation in coordination with the Principal and Faculty. The Principal assigns other responsibilities to the different Faculty members for smooth and efficient administration.

IEF is the sole FOUNDER and OWNER of the college, however in order to accomplish the mission more effectively the College shall run autonomously and managed by a Board of Governors instituted by IEF. Furthermore the IEF has the sole authority and reserves the right to appoint & dismiss the Principal as envisaged in the IEF constitution. International Evangelistic Fellowship (IEF) is the sole founder and Proprietor of this college.

The Mission of DBC is to train disciples of Jesus Christ by imparting evangelical theological education for the ministry of the Church and towards transformation of the society, and its task towards that will be;